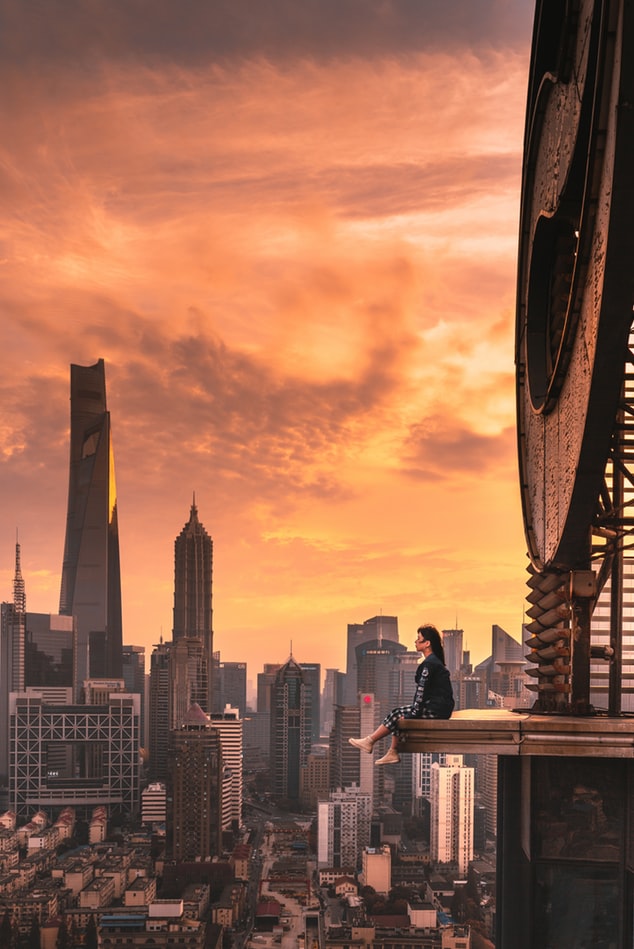 The Main Reasons of Our Generation Aging. Everyone strives to live as long as possible. The main reasons that affect life expectancy can be clearly divided into external and internal. Each organism receives the internal causes of aging in the form of a genetic code, while the external ones largely depend on the lifestyle and environmental situation in the person’s place of residence.

What is affecting the aging of the 18–40-year-old generation now?

Causes of aging in genetics?

Genetically determined internal factors that cause aging are inherent in any of us. A fifth of the female population of the planet begins to turn gray by the age of 30. Although this is not always a sign of old age, it still does not add mood to women who notice gray hairs.

Even wrinkles in the corners of the eyes and on the lower eyelid do not always indicate age. Most often they are associated with active facial expressions and exposure to solar radiation. What is aging then?

The main reasons that accelerate our aging

Everyone knows that too much passion for tanning provokes early skin aging. But there are much more significant factors:

The constant effect of cosmetics on the face “wears out” the skin. It is mostly about decorative cosmetics. In the eye area, the skin is especially thin, and daily washing off of mascara and pencil is a mechanical effect, due to which the first wrinkles and sagging of the skin appear.

Recently, a new factor in photo aging has appeared – the emission of the blue spectrum from the screens of gadgets. It is able to destroy collagen in the skin and a person ages faster – the skin becomes thinner, more fine wrinkles and even age spots appear. There are other consequences of the excessive use of smartphones and computers – the head tilts forward too much, when the neck is unnaturally bent, the skin on it more likely becomes wrinkled, losing its healthy appearance. A second chin appears even in relatively thin people.

To reduce the harm from the screens of phones and laptops, there are special filter programs that delay blue radiation. You can limit the time spent on the Internet yourself and replace it with a walk in the park or just in the city.

For many, it is an unpleasant discovery that alcohol can inhibit immunity. If at a young age the body can successfully resist it, then more mature people after 30 years already experience negative changes in both appearance and health.

Numerous studies have proven that alcohol is a poison to our brain and can provoke various types of memory loss. Although many argue that the beneficial substances contained in red wine strengthen blood vessels, in practice, people who do not drink alcohol generally look younger. Frequent drinking of alcohol also dries the skin and it looks flabby.

A lot has already been said about the health hazards of smoking, but not everyone knows about the fact that you should not inhale cigarette smoke and be close to smokers. German scientists proved in a 2015 study that tobacco smoke interferes with cell metabolism, inhibits the rapid healing of skin injuries, and destroys extracellular matrix proteins. The skin of both active and passive smokers becomes thin, acquires an unhealthy shade, and a fine wrinkled mesh appears on it rather.

The American company Steelcase conducted a large-scale study in which 12,000 working people participated. The results are sad: most of the women at work are forced to endure almost unbearable stressful conditions. This provokes psychological fatigue and reduces the motivation to achieve personal goals. Depression is prevalent throughout the world among working people. Under such conditions, aging begins earlier.

Many experts advise getting a cat or a dog as a psychological relief from nervous work. These animals can reduce stress in the owners and make people happier. Daily communication with your beloved cat can mitigate the risk of an early heart attack or stroke. And walks and games with pets entertain, improve your mood, and give you the opportunity to breathe fresh air regularly.

Women should not get involved in hungry diets, so as not to destroy the body’s defenses and not start early aging. In addition, the female body loses valuable iron with menstruation every month, so it is very important to consume red meat and seafood to fill the mineral deficiency.

Exercising at the gym, jogging, walking or exercising at home enhances health and prolongs life. Scientists have proven that the older a person is, the more attention should be paid to physical activity. After 50 years, it is recommended that you go to the pool at least 3 times a week or take long walks on a bicycle or on foot. Various exercises for joint flexibility contribute to youth.

You can start exercising at any age. It is only worthwhile to select the loads individually, based on sensations and common sense. It is clear that at the age of 75, you do not need to lift the barbell in the hall for two hours or run a marathon, competing with 20-year-olds.

Also, after 30 years, you should pay attention to the composition of the food and choose low-fat and healthy foods.

Dry air from heaters dries the skin every day. And air conditioners dry it in the summer. Therefore, it is better to use moisturizers for the face and body in any season so as not to age prematurely. Mineral water from an aerosol spray can be a good helper, which can be sprayed onto your face several times a day.

A person’s life span does not depend much on how many times a day he crouches or eats lean meat. It is rather a combination of factors. Therefore, if you want to live longer, it is better to adhere to a healthy diet, exercise as much as possible and spend more time on the move. Psychological comfort is also important. The happier a person feels, the more she wants to live. Therefore, it is important to pay attention to your mood.