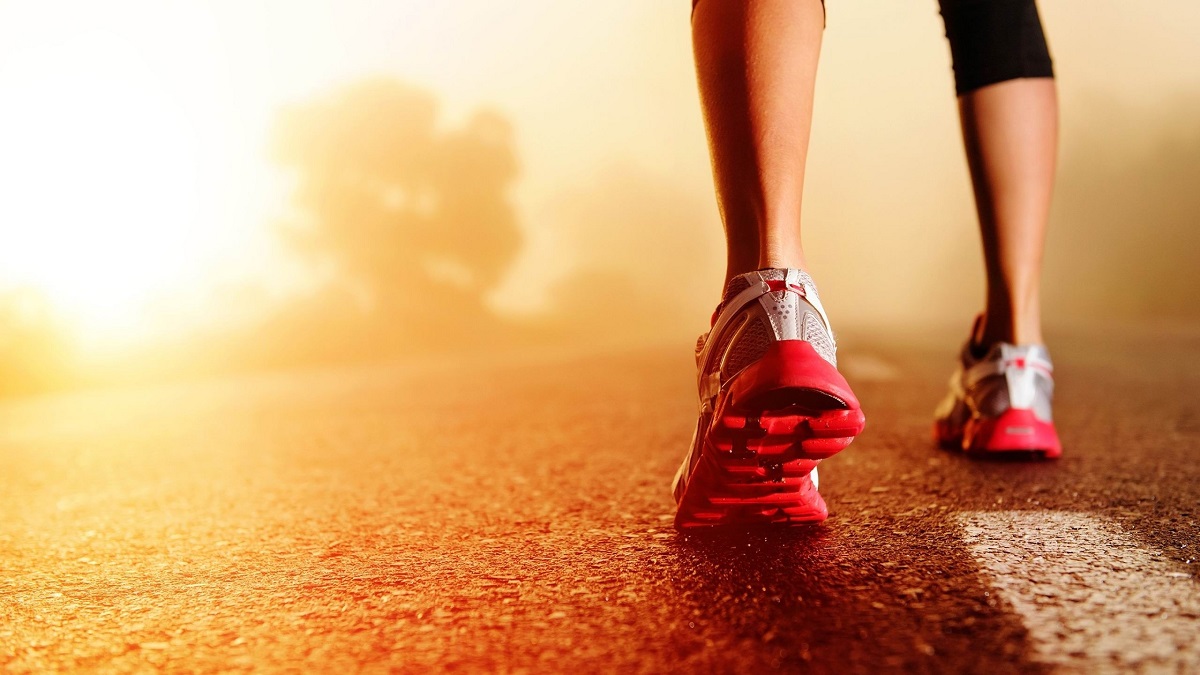 Tech giant Google has designed every woman’s worst fashion nightmare – footwear to tell you that you’re getting fat.

The innovative trainers are embedded with sensors that pick up how much the user weighs, then monitor their weight each time they are worn.

If they detect the pounds are being piled on, the smart shoes will send an alert to the wearer’s phone to warn them.

The trainers could also pick up underlying health problems caused by sudden weight loss or weight gain, as well as help those fighting the flab.

And boffins at Google ’s parent company Alphabet are also working on versions that can detect a fall.

Aimed at the elderly and frail, experts at Alphabet’s health division Verily are developing footwear that can send an alert to relatives or carers if the wearer takes a tumble.

READ ALSO The Truth About Fruit – Is It Possible To Eat Too Much Fruit In Summer?

Prototypes have been unveiled to possible partners behind closed doors but the tech firm is keeping tight lipped about the project.

Website TechRadar said: “It’s an interesting hint at the way the industry is moving.

“The wearables of the future may well come built right into our clothing, not just tracking essential activity and fitness data, but also doing more with that data – identifying possible health issues that need checking out.

“Smart shoes could spot sudden weight gain that might otherwise be missed.”

Verily is also working on smart contact lenses that can detect deterioration in eyes and a spoon that can reduce shaky hands for those with movement disorders such as Parkinson’s disease, making eating easier.

News of the latest wearable tech comes as sports brands Nike and Puma have announced they are to launch futuristic self-lacing trainers.

Nike’s Adapt BB sports shoes hit stores and online from February 17 for around £270 while Puma’s Fit Intelligence or FI shoes for £254 will not be ready until Spring 2020.

READ  Celebrities Who Are Not Afraid to Talk About Mental Problems.