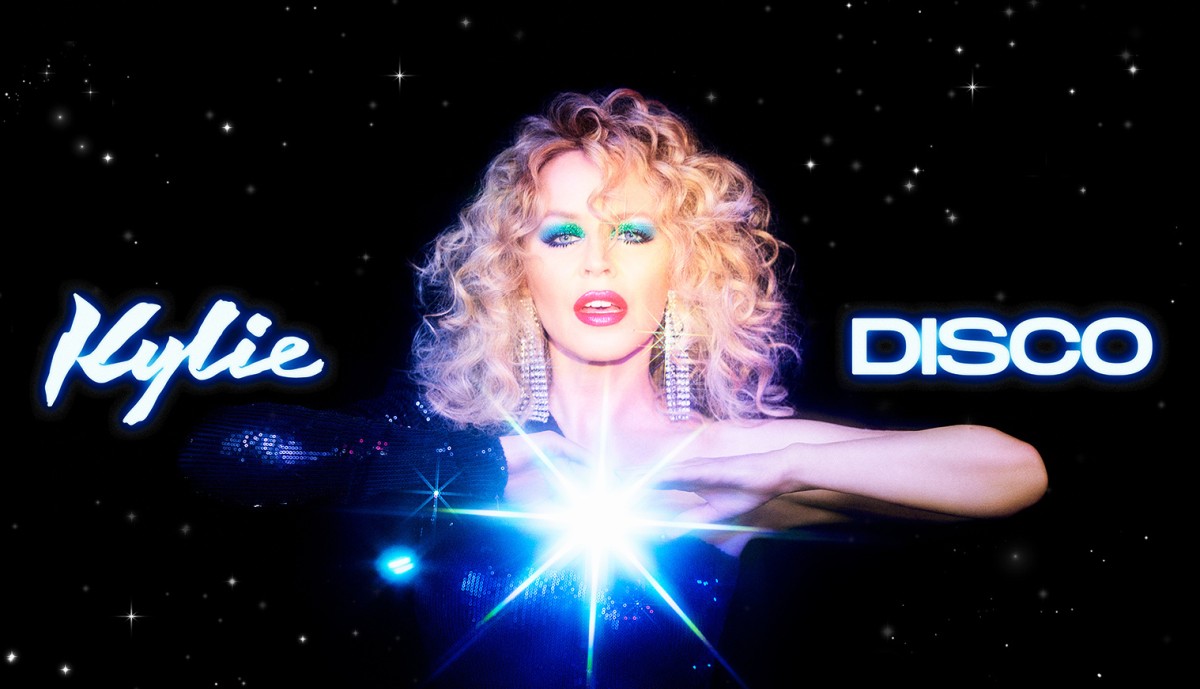 The singer released her 15th studio album, which was inspired by the spirit of disco and pop music from the 2000s – a time that brought Kylie Minogue worldwide fame thanks to the hit “Can’t Get You Out of My Head”.

The standard album includes 12 compositions, one of which is the already known track Say Something, which the Australian released back in July. The first three singles stand out from the dozen songs with their catchy synth-pop motifs and rhythms. The deluxe version of the album includes four more songs: Till You Love Somebody, Fine Wine, Hey Lonely and Spotlight.

The new record was released on the BMG label from Berlin, and Kylie had to record tracks in her home studio due to quarantine.

The album received quite good reviews from critics: “Kylie makes disco in her own way cute: measured, gentle and sincere.”

You can independently evaluate the new disc on various streaming platforms, including Spotify, Apple Music”.

READ ALSO: WHAT DOES YOUR SMARTPHONE KNOW ABOUT YOU? THE DANGERS OF MEDIA

DON’T MISS: BLIND FAMOUS PEOPLE WHO COULD MAKE THIS WORLD A BETTER PLACE: THE BEST VOCALIST OF ALL TIME, TALENTED BALLERINA AND OTHERS