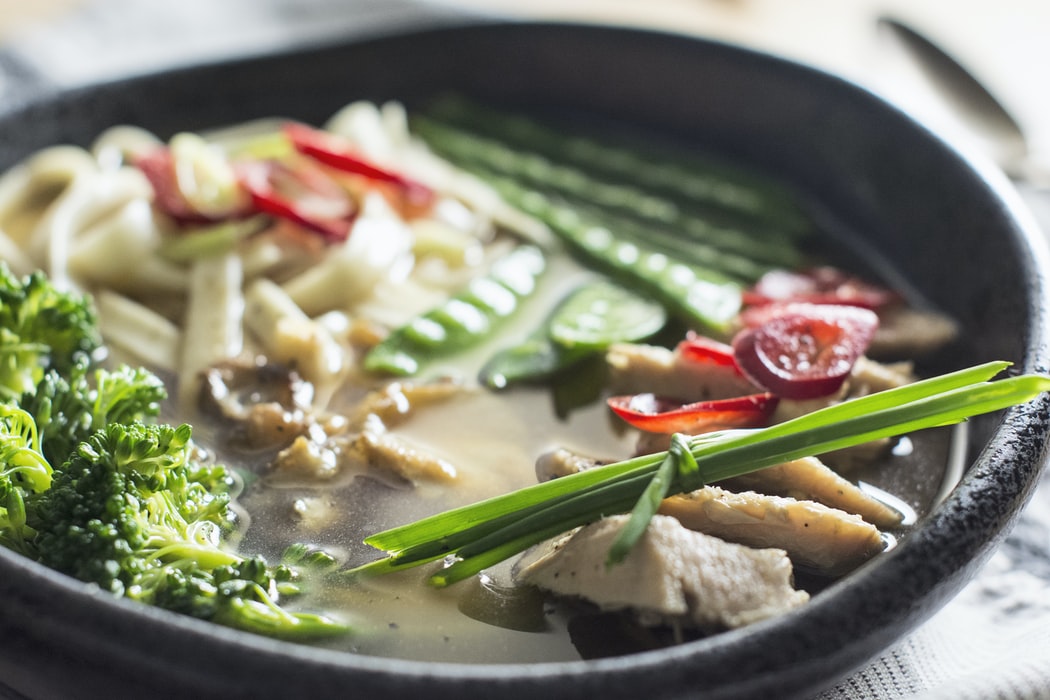 The body is a large energy furnace. Something constantly burns in it (most of all “coals”, that is, carbohydrates), everyone strives to burn as much fat as possible and thereby increase the efficiency of the stove, and some do not approach it without a calculator: they check how many heat got. It is the latter that interest us. They calculate the thermal effect of food.

This term describes a not very large, but extremely important value. With its help, weight watchers check how correct their diet is and if anything needs to be tweaked to lose weight faster. Practice has shown that such control bears fruit. There is a reason to learn more about the thermal effect of food.

You know exactly what the thermal effect of food is, because you are guaranteed to hear about foods with “negative calorie”. The essence of this magical phenomenon is that the body “wastes more calories on processing than it received from it.” The idea itself is from the realm of fantasy, no matter how sad it is, but the key concept is conveyed correctly. Thermal effect of food is the amount of energy that is spent on its processing. The higher the costs, the higher the thermal effect.

Why is it important?

The thermal effect of food is important because it is one of the “articles” of energy expenditure of the body. Their structure is as follows:

What can you do about it? First, calculate. The thermal effects of different types of nutrients are known. So, only up to 3% of the energy consumed with them is spent on the assimilation of fats. Carbohydrates will be asked to serve from 5% to 10%. And proteins are the most “greedy” – they “eat” 20-30% of the energy.

READ: IN SEARCH OF DESIRE: HOW TO RETURN PASSION IN BED

Important! Negative calorie foods do not and cannot exist. For them to be a reality, the thermal effect of such food would have to be equal to 100% + percent of the energy consumed along with the product. At the same time, the most energy-consuming product accounts for no more than 30%. So if you are not going to have breakfast with a clot of antimatter, it is time to forget about foods with negative calories.

Secondly, knowing the details of how much energy certain nutrients consume for their own assimilation, you can build a diet so that this number is maximum. That is, most likely, to reduce the consumption of fast carbohydrates, the thermal effect of which is low, and more often put meat, eggs, seafood, fish and similar protein dishes on the plate. The more of them, the higher the thermal effect, the more energy consumption and, accordingly, the faster you move towards the jeans of your dreams.

READ MORE: LOOK LIKE A FILM STAR! THE BEAUTY SECRETS OF THE INCREDIBLE SOPHIA LOREN