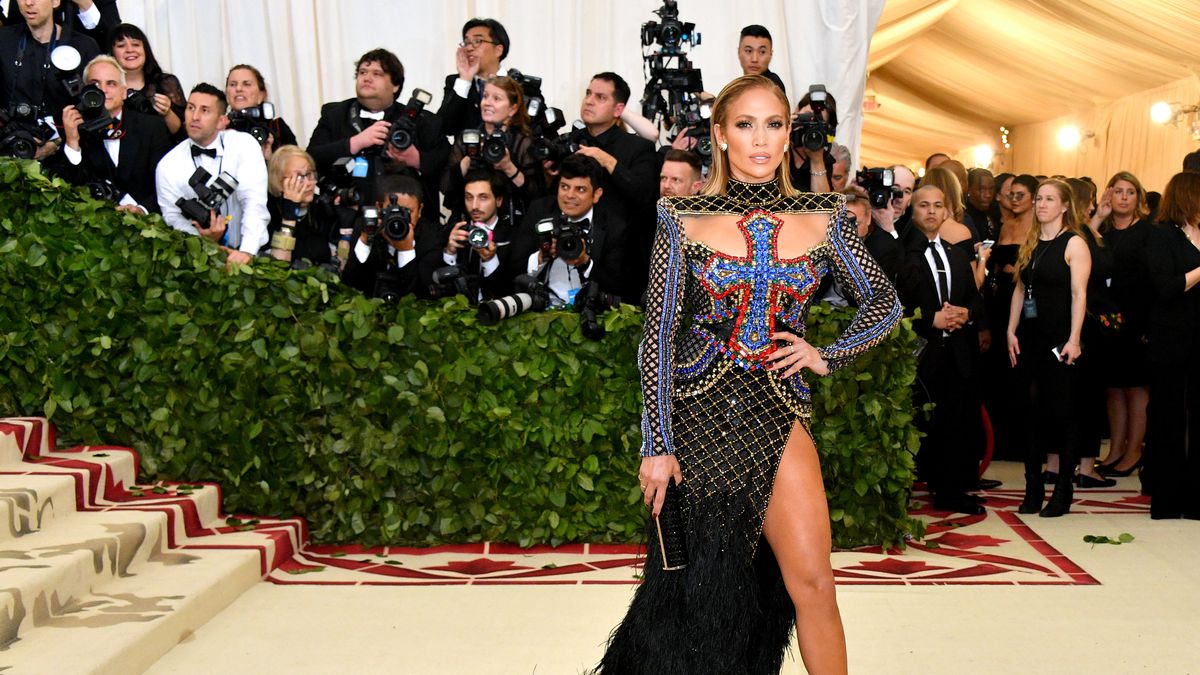 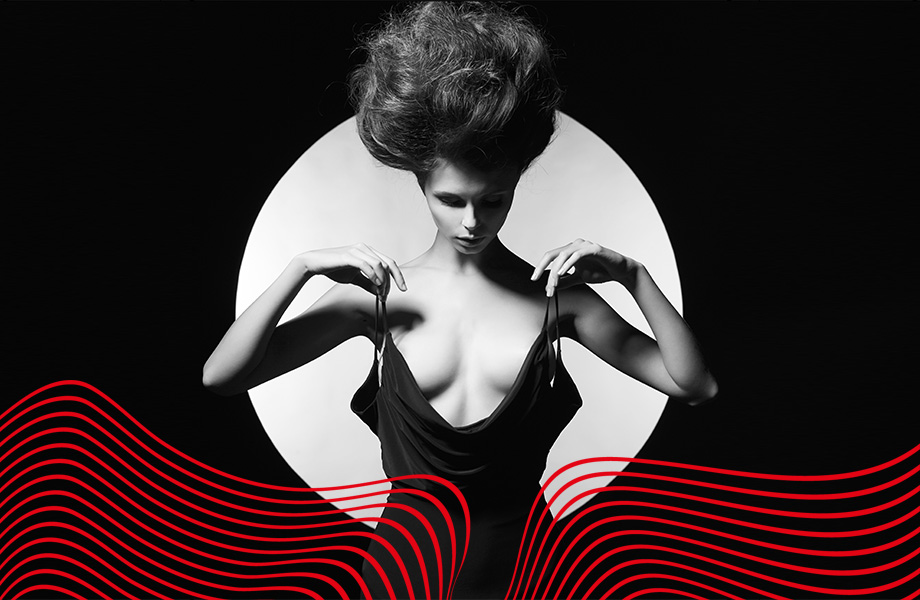 There are two types of liposuction, a surgical procedure in which fat is sucked from certain areas of the body to provide a thinner and more elegant silhouette.

In vacuum liposuction, the most popular type of surgery, physiological saline, a drug to narrow blood vessels and anesthetics are injected into the treated area. This fluid, along with fat, is sucked out of the body using small hollow metal tools called cannulas.

The average patient can return to work within one to two weeks after surgery.

Surgical enlargement of the female breast has become extremely popular; more than 350,000 procedures are performed annually in America.

The reasons that patients resort to this operation are different – some require the usual increase in both the left and right breasts, others require restoration of only one breast, which, for example, is absent due to some injuries, etc. The third is simply necessary asymmetric breast size adjustment. A number of women prefer breast augmentation surgery in cases of congenital micromastia. This is a condition where the breast does not develop during puberty.

Silicone implants are becoming increasingly popular. They hold their shape well and give the most realistic sensations of a natural breast.

Most patients need one or two weeks to recover from surgery before they can return to their normal lives. However, the ban on dynamic loads, such as running, etc., can last up to several months. 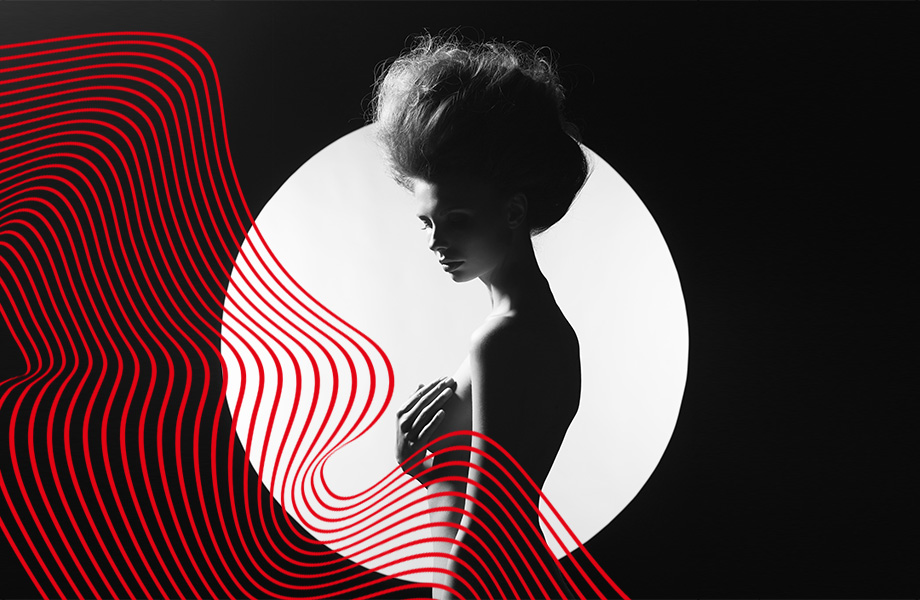 READ ALSO Against Plastics: Stars, Ageing In a Natural Way

Plastic eyelids can be performed for several reasons. Firstly, changing the shape of the eyelids and the cut of the eyes can be the patient’s desire, and secondly, drooping skin of the eyelids can interfere with the normal vision of the world and cause visual impairment.

The accumulation of adipose tissue under the eyes, causing the appearance of “bags”, is eliminated with blepharoplasty of the lower eyelid.

The average recovery term after this operation is about ten days, and edema becomes less noticeable within a week.

This operation is becoming increasingly popular, especially among women who have an excess of loose skin in the abdomen after pregnancy or, for example, with sudden weight loss and loss of large amounts of fat mass. Skin flaps in this case form folds that can only be removed surgically.

Most patients return to their usual lifestyle and ability to work in 3-5 weeks.

Women with very heavy or excessively large breasts often experience difficulties, suffer from chronic back pain and poor posture. An operation to reduce the size and weight of the breast will help get rid of these problems.

Most patients return to work within two weeks after surgery. Bans on sports can last from 3 months to six months.

Rhinoplasty changes the nose and harmoniously fits it into the overall picture of the face. The surgeon can reduce the size of the nose, completely change its shape, eliminate all the humps, etc. In some cases, breathing can be improved by surgery, for example, when the nasal septum of the patient is curved.

Any postoperative traces most often disappear within the next 10-14 days.

READ MORE WHO Are Celebrities Who Have Removed Their Ribs Trying To Achieve An Ideal Body!

Ritidectomy, or circular facelift, is the surgical removal of age-related changes in facial skin. Ritidectomy not only tightens the skin of the face, giving it a younger look, but also smoothes deep wrinkles and minimizes any sagging.

Sagging breasts, which we often call “spaniel ears,” will take on their beautiful elastic appearance after a breast lift operation.

Most often, this operation is required after a significant reduction in weight or pregnancy and breastfeeding.

Some women “kill two birds with one stone” and combine a lift with breast augmentation.

After 5-7 days after the operation, you can return to your usual lifestyle.

Like a facelift, this operation tightens the skin of the forehead, to eliminate horizontal wrinkles, sagging, sagging skin in the temporal zone and corners of the eyes and not only. Eyebrows are also raised for a more “lively” and younger appearance of the patient.

The recovery period is 2-3 weeks.

Removing gynecomastia is to eliminate the effeminate breast in men. A similar phenomenon occurs as a result of hormonal disorders or after systemic use, for example, steroids.

Men with very large “female” breasts may need a longer operation in combination with the elimination of excess skin.

Surgeons usually make incisions around the teat line. After restoration and healing of the corrected area, the patient can walk without a shirt calmly and without hesitation, the scars will not be noticeable.

It will be possible to return to work after surgery in 7-14 days.

READ In The Race For Beauty Standards: Celebrities With Unsuccessful Breast Reconstruction…
DON’T MISS I Never Would Have Thought! 8 Pairs of Celebrities Who Are The Same Age …
In this article:most popular plastic surgeries, Trends in plastic surgery