Home Beauty What you need to know about neck skin aging 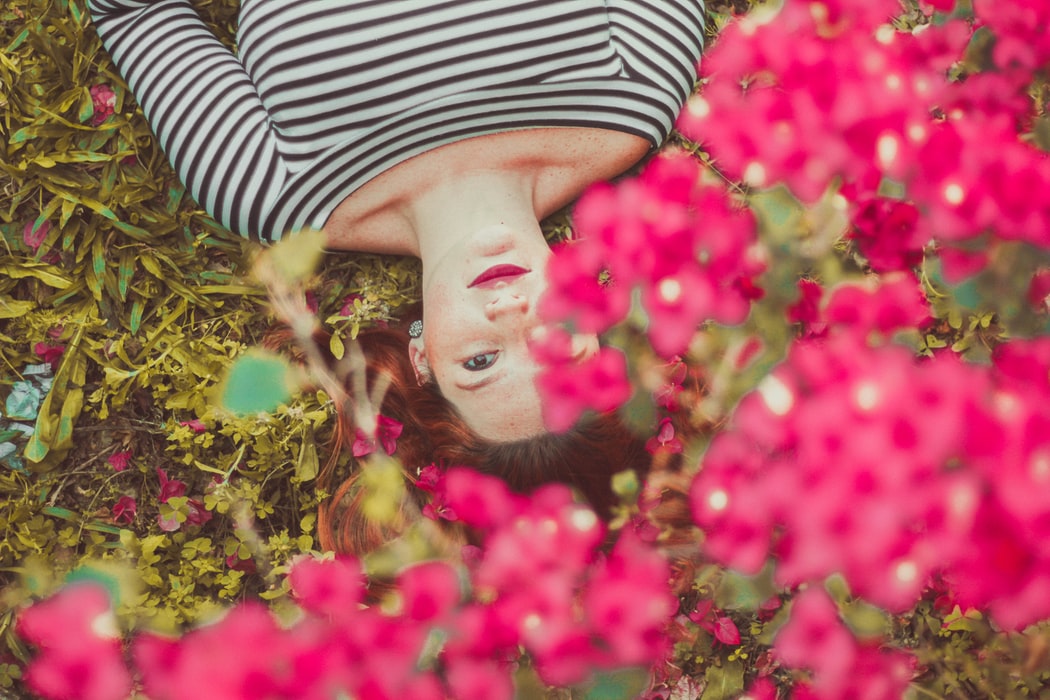 The neck skin is aging first. It is a fact. This is because the skin here is thinner than on other parts of the body and contains fewer sebaceous glands, which affects the premature loss of firmness and elasticity. Why does the skin on the neck age faster, who is to blame and what to do? What you need to know about neck skin aging?

Indeed, the skin in the neck has its own characteristics. The main distinguishing feature of the skin in this area is its … great elasticity! The skin of the neck contains more fibers, and elastin rather than collagen fibers predominate, in contrast to the skin of the face as a whole. At the same time, the thickness of the dermis in the neck is less, but the density is greater due to the greater amount of elastin in the deep layers.

Why does the neck “age” faster, because, it would seem, more elasticity, which means more safety margin? In fact, the load on the skin of the neck is so different from the load on the skin of other areas of the body that even such a significant reserve is not enough. The fact is that the skin of the neck undergoes constant stretching and twisting: we nod all day, tilt our heads, turn around, stretch our neck or pull our heads into our shoulders, so the neck is not easy. Many neck muscles cope with the load, but the skin at a certain moment begins to lose its “strength” and gradually its weakness becomes more noticeable: small and then larger wrinkles and folds appear, the density and elasticity of the skin are noticeably reduced. The most difficult load for the skin, which is difficult to compensate for, is the “usual compression”, that is, the compression and deformation of the skin that occurs in a familiar posture that lasts longer than several minutes. The phenomenon is associated with “Tech neck” – when early wrinkles occur due to the constant use of various tech devices.

The most dangerous in this regard are phones and tablets: with the proliferation of smartphones, many people spend long hours online, talking and working. At the same time, unlike the computer, which usually stands on the table, the phone and tablet are held in their hands and use it with their heads tilted, which means they bend their neck. When this posture becomes habitual, deformation of the skin in the bend area occurs. Just as in areas of active and familiar facial expressions, a “crease” appears in the skin, which is manifested by the formation of a fold, first superficial, and then deeper and more rough. At a certain point, the wrinkle acquires the characteristics of constant change: it does not straighten out when the posture changes, the skin in this area becomes thinner, and microscopic analysis shows a decrease in the amount of elastin fibers in the dermis.

The main prevention of “early wrinkles” is primarily the control of posture and the constant change of posture while using smartphones and tablets. When constantly working, try to change the position of the head, hold the phone not on your lap, but at least on the table in front of you. A great idea is to periodically do exercises for the muscles of the neck, light muscle strains.

READ ALSO GORGEOUS CLAUDIA SCHIFFER IS NOT AFRAID OF AGING. WHAT A SUPERMODEL LOOKS LIKE AT 49

Daily care for the skin of the neck implies, first of all, competent and gentle cleansing (it is amazing how many people don’t even think about it! Or it’s washing the neck, at best, with shower gel). Like facial skin, neck skin needs regular weekly exfoliation and daily moisturizing. Never forget to protect your neck skin from ultraviolet radiation! The best protection, objectively speaking, is a light scarf. But if you do not like to close your neck, use sunscreens with the maximum degree of protection.

For preventive skin care, it is enough to use the same cream that you use for the face twice a day. Unfortunately, at a certain age this may become insufficient – on average, by the age of 40-45 years, the skin of the neck begins to need more active help and stimulation. At this point, it is justified to use special creams for the neck. An important property of such a special tool should be its sufficiently high nutritional value and ability to retain moisture on the surface of the skin (look for creams that feel similar to creams for the care of dry and aging skin). It is desirable that the cream contains ingredients that reduce the effects of damage by ultraviolet radiation (Ascorbyl TIP, Retinyl Palmitate, resveratrol, niacinamide, vitamin E and some others), antioxidants resveratrol, niacinamide and vitamin E (tocopherol acetate) have a pronounced antioxidant effect. In addition, the composition of the product may include peptides that enhance the synthesis of collagen and in particular elastin, for example, Palmitoyl Pentapeptide-7 and some others. Neck cream should be used daily, preferably twice a day.

Despite the fact that modern “revolutionary” methods always look seductive, it is strongly recommended starting with the “simple” one. Before stabbing, grinding and cutting, try to restore the tone of the muscles of the neck and shoulder girdle, “polish” the skin with cosmetics, restore its moisture and protection. Even if the result does not completely satisfy you, any “serious” intervention after will be more successful – healthy skin responds to any effects much more gratefully.