Home Spirit Why men forget So Easily about old relationships? 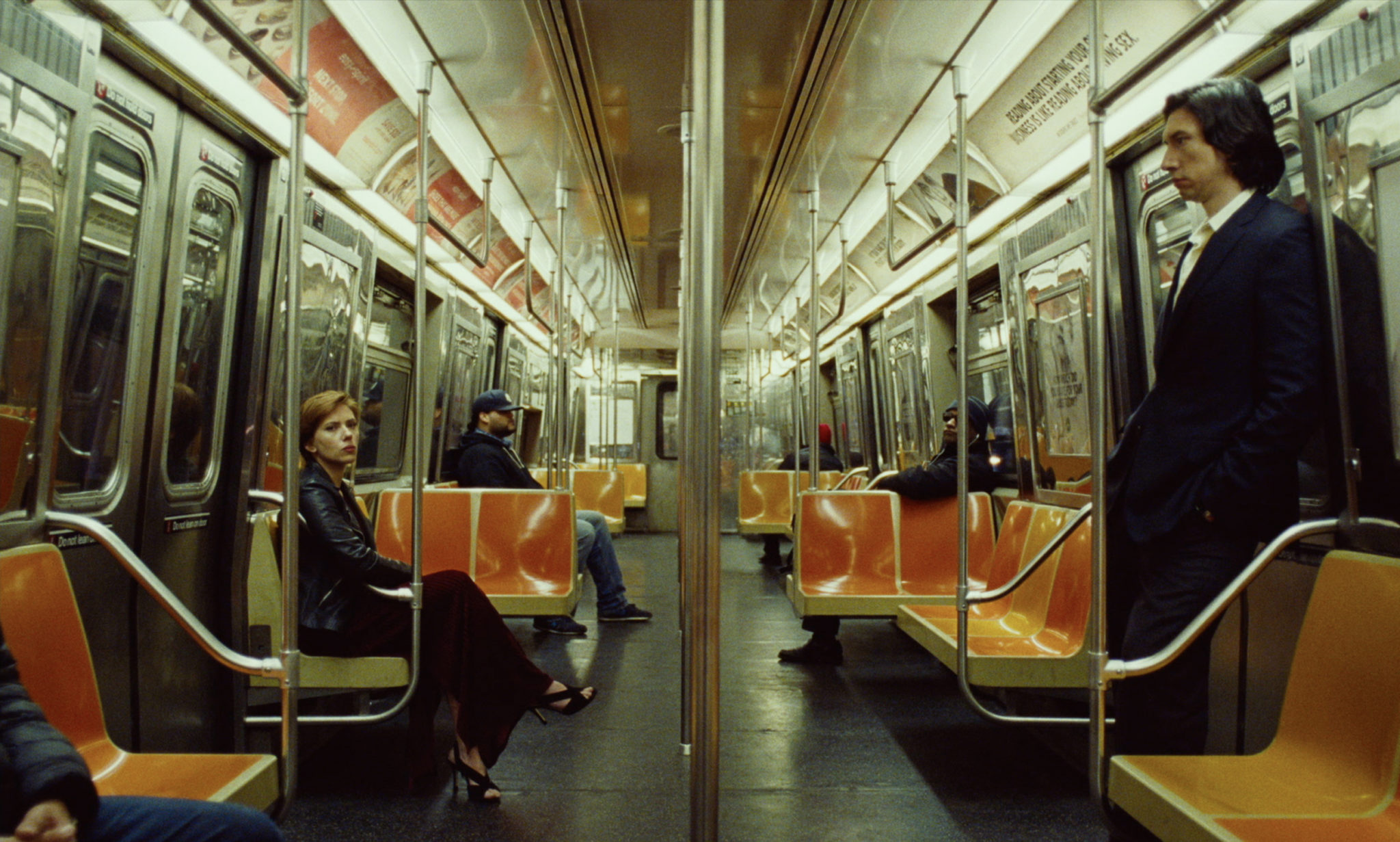 Why men forget So Easily about old relationships?

On the Internet, a humorous meme wanders with a set of rules for girls who have just broken up with a man. The list contains a request to delete his phone number or at least turn off the phone when you drink something stronger than tea. A necessary condition for recovery is considered to be getting rid of any things that may remind of him. All the rules apply to women, of course. But a man just doesn’t need such advice, because he simply takes the gap for granted and lives on. Why Men Forget So Easily About Old Relationships?

How a man looks at divorce

Relatively recently, our acquaintance said that his wife was leaving him, allegedly because of a “disagreement” with the characters. I did not know the details of the family tragedy at that time, but I remembered that their marriage did not last more than a year. A little later it became clear that the Wife was not very pleased with her husband’s attention, or rather his coldness, which, as she thought, appeared in their relationship, and decided to proceed with manipulative actions. She played a Hollywood drama in the style of “You Don’t Love Me – I want a Divorce”, and after she sat down at the window and waited for him to jump on the newly found “white horse”, as in the first month of their romance, and begin to convince her to return.

Naturally, everything turned out to be the most unexpected for her, but in a completely predictable way. He did not jump in either a week or two. The initial conversation with her in which she clearly, behaved impulsively and slightly pretentiously exaggerated, informed him why they “did not fit” each other and why they should not be together. He heard her and took her position. A month later he appeared in social networks cuddling with a new passion – no matter how temporary and for comforting purposes, the main thing is that with an active status, he did not get hung up on the break and lived on.

Is parting a little life?

The most interesting thing is that the young lady did not expect such a disastrous ending at all. In her pink dreams, she saw a reunion with a partner after his, for a second, painful attempts to restore relations. According to her version, he had to realize the bitterness of life without her, to survive the fear of loss, to feel guilty for his coldness and hit in search of the most effective ways to beg forgiveness. But such games in adulthood do not work. Perhaps he really was three hundred times wrong in all sections of their relationship, but to imitate a break with a man in order to inflame emotions is a disastrous thing.

The whole problem of different perceptions of parting by men and women is only a way to absorb the final information, that is, the result. And if most of the ladies and young ladies present the news about separation indirectly and see several scenarios at once, the men are straightforward to disgrace: if it was announced that “we are breaking up,” then he is free.

READ CELEBRITIES WHO HAVE UNEXPECTED “SKELETONS IN THE CLOSET”. MURDEROUS LOVE: SUICIDES IN CELEBRITY COUPLES

No, a man is not always a stale flint that is not nostalgic for those minutes when you were really well together. No matter how hard and painful he will perceive the break up, the main thing is that his subsequent actions will always be linear, and his thinking will be more logical. In the sense that a rare man is able to roll back and philosophize on the topic, and what would happen if, or what could be in some circumstances. Therefore, he always goes faster and better: quickly tells your friends a story without unnecessary details, not even that – just informs. And turn over this page.

The art of dotting

A woman arranges for herself a real hard labor: she thinks in waves, inventing contingencies and opportunities on the go, actually forces herself to forcibly recall the best moments of her life, discusses how he will rekindle feelings if she grows thin, changes her style, calls at three in the morning. It is women who can deliver information indirectly, in the hope that the partner will catch a note of “yes” in the context of “no.” It is women who spend hours discussing relationships with friends, building an alleged chain of possible feelings and actions of the chosen one.

Women are simply sometimes not ready to let go of both the situation itself and the man, even if it is really needed and would be better for everyone. You just need to learn to perceive reality, as men do. You just need to accept it and live on. Because everything that is destined to come true in this life will certainly come true! Even without your active participation.

READ ALSO BROKE UP FRIENDS: 10+ STAR COUPLES WHO WERE ABLE TO MAINTAIN A GOOD RELATIONSHIP

READ MORE NO EMBELLISHMENT: 9 TRUE ILLUSTRATIONS ABOUT THE MODERN WORLD