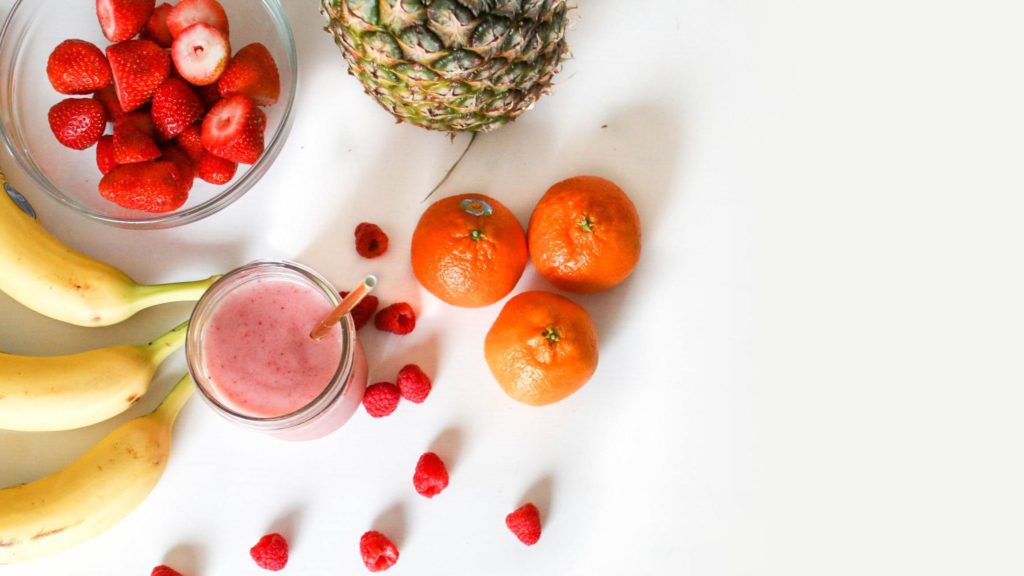 Furilia found an alternative for those who can not drink 2 liters of water per day. When a person’s physical activity is low, he usually doesn’t feel like drinking – the sweat glands work at the minimum “power”, so there is no need to replenish moisture. But as soon as you start playing sports, the body itself requires water. At this point, the brain enters into an argument, which is used to consuming sugary drinks – juices, fruit drinks, soda – and no longer wants to drink ordinary water. Furilia knows which slimming drinks can speed up the metabolism (not only good nutrition promotes weight loss).

In 2007, the US Department of Agriculture researched the best-selling tea brands. The researchers compared about 400 tea varieties, in which their chemical composition and flavonoid content were studied compared to the type of tea and its health benefits. Green tea received the highest rating with 127 mg of catechin per 100 ml of drink. Studies show that flavonoids and caffeine present in green tea play an important role in increasing metabolic rate, fat oxidation, and insulin activity. Regular consumption of green tea causes a loss of about 1.3 kg after 3 months of continuous use. The University of Maryland School of Medicine conducted a study in which the presence of polyphenolic substances with a high EGCG content in all varieties of green tea was justified. In addition, research has shown that green tea has the highest levels of polyphenols compared to all other types of tea.

How to use apple cider vinegar for weight loss?

Lime is a source of antioxidants and vitamin C, which are essential for weight loss and detoxification. Also, lime contains flavonoids, which improve digestion and accelerate the secretion of bile and stomach acid. Raspberry ketones, on the other hand, reduce appetite and prevent weight gain from eating fatty foods.

How to use raspberry and lime juice for weight loss?

Add water, lime juice and chopped raspberries to the blender. Beat mixture until smooth. Add half a glass of water if desired. Taking this drink after a meal will improve digestion.

Grapefruit is rich in AMP-activated protein kinase – this enzyme stimulates the absorption of sugar by the body. Thus, the enzyme works to increase calorie loss and speed up metabolism. Grapefruit also enhances body hydration. Similarly, cucumber has antidiuretic properties that cause urination and detoxification of the liver, which is why cucumber is useful in removing toxins and calories while preventing water retention.

How to make a slimming drink?

Slice cucumber, peeled grapefruit and lemon, put them in a blender bowl. Add water and beat until smooth. Chill the drink in the refrigerator. The point of drinking cold juice is to activate the metabolic process, which subsequently produces heat, that is, contribute to weight loss.

Like a wonderful spice, cinnamon plays an important role in regulating sugar levels. This is achieved by increasing the level of the peptide, which leads to the consumption of less food as a result of satiety of the stomach. Studies have shown that cinnamon increases metabolic rate, improves carbohydrate absorption and increases calorie burning; thereby leading to weight loss. Honey is an important component for losing weight – it speeds up the metabolism, especially when burning fat. It also nourishes the liver and reduces the release of stress hormones. A mixture of cinnamon and honey is vital for regulating cholesterol and blood sugar. It also serves as an effective thermogenic fat burner.

How to make a honey-cinnamon slimming drink?

Add half a teaspoon of cinnamon powder to a cup of boiling water. Cover the cup and let the cinnamon infuse. When the contents cool slightly, add two teaspoons of honey to the water. Drink half of the contents at bedtime and the other on an empty stomach the next morning. For best results, drink a mixture of cinnamon and raw honey for a week.

READ ALSO BATTLE OF MALE AND FEMALE COLORS. SEDUCE A MAN AND FORGET ABOUT THE WAR: WHY WOMEN WERE FORCED TO LOVE THE PINK COLOR