Home Food Myths about cheese. Where is the truth and where is the lie 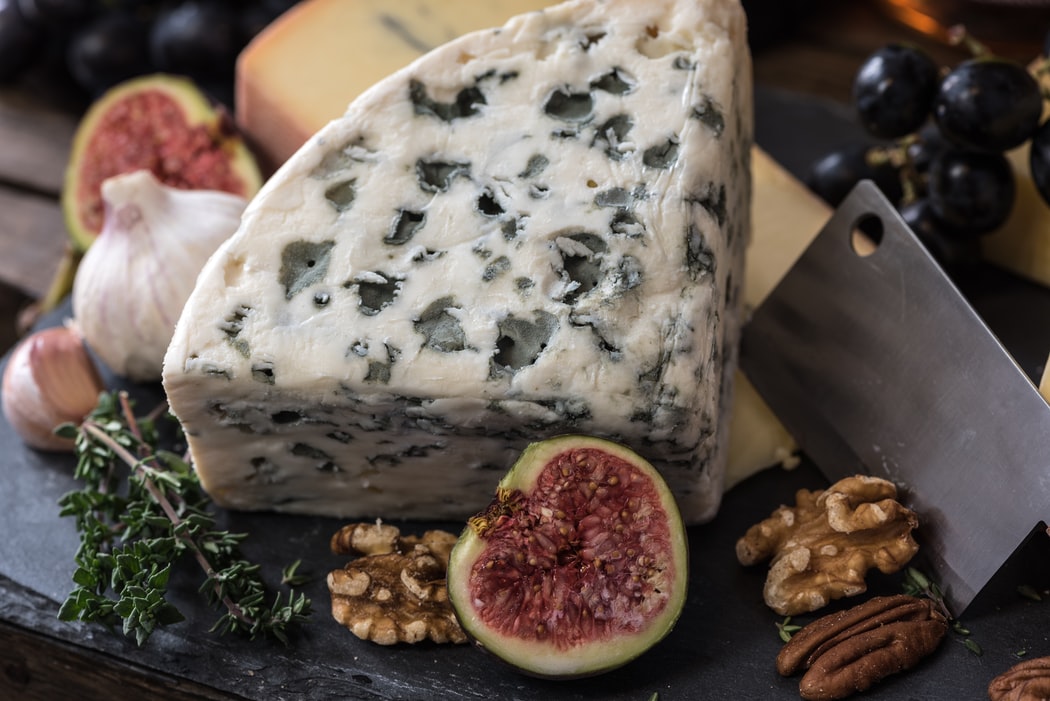 There are always a lot of myths about this or that product. This time we will talk about cheeses, around which there are many misunderstandings. What myths about cheese shouldn’t be believed?

It is believed that cheeses have an increased level of fat in the composition, which becomes a threat to the human body and is deposited by excess weight on the body. In fact, the animal fat in cheese is highly digestible and provides energy.

Cheese is the cause of allergies

Those who are aware of their lactose intolerance try to avoid cheeses as well. In fact, some of them can be continued to eat, as the lactobacilli die as the cheese ripens and do not cause allergy symptoms.

In fact, these rodents love cheese no more than other foods. Probably, with more pleasure they will nibble on a stale crouton than on a slice of Parmesan. The tradition of putting cheese in mousetraps was started by cheese makers in ancient times, they just had this product in abundance.

It used to be thought that the holes in the cheese are the result of the release of carbon dioxide by lactic bacteria. Swiss scientists have found that in fact the cavities inside the cheese mass are due to the content of straw microparticles in the milk, which provoke the release of gases.

Noble mold on cheese is the result of exposure to a special fungus, which is planted in the cheese and grown inside it. Oxygen is also introduced into the cheese for more active processes of mold spreading.

The expensive cheese sold in supermarkets is not always natural. Certain types of cheese must have a license registration mark and many other distinctions on the packaging. Everything else is fake.

It is believed that cheese is best stored wrapped in food grade plastic. In fact, without access to air, cheese deteriorates, loses its taste and can cause poisoning. Better to store cheese in breathable parchment, which will retain excess moisture and allow oxygen to pass through.

Cheese is an unhealthy product

Nutritionists now and then insist that eating cheese is a bad habit because of its harm. However, the probiotic and high protein content of cheese makes it an essential part of a complete diet.