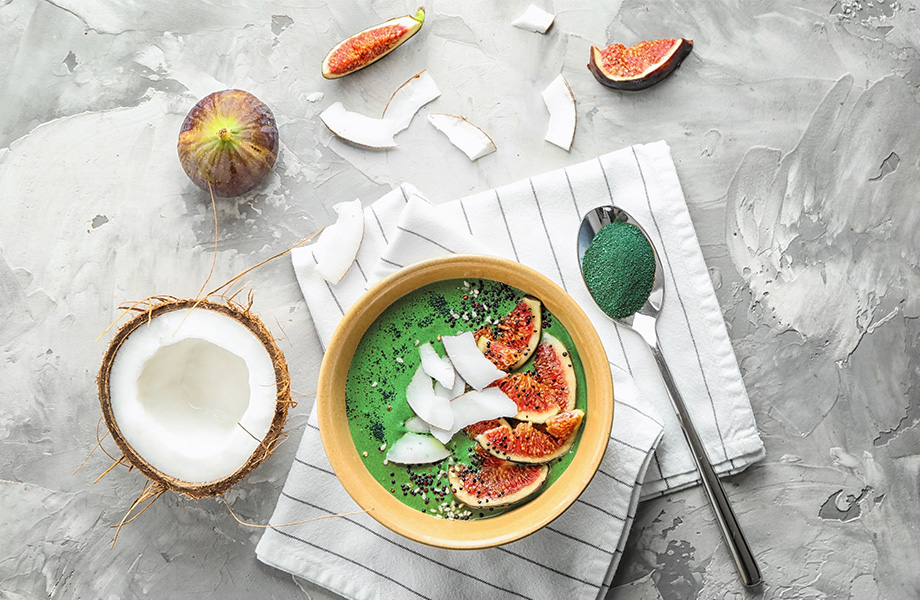 Smoothie Bowl Boom: 5 bright smoothie recipes in a bowl. Smoothie Bowl is a new trend in the field of healthy eating, which just burst into the menu of many establishments. But what is it? In fact, this is a smoothie in a plate, where they add topping from berries, fruits, vegetables, nuts and other things. Initially, bowls were popular among vegans – in a deep plate they applied whole grain cereals, vegetables and vegetable proteins.

Nutritionists say smoothies in a plate are very healthy, nutritious and easy for the digestive system. But they warn – despite the fact that the smoothie is almost 80% of the plate, it is very easy to get extra calories if you add a lot of fat.

To understand why everyone is so crazy about bowls, you don’t have to go to a cafe, you can easily cook a smoothie at home. 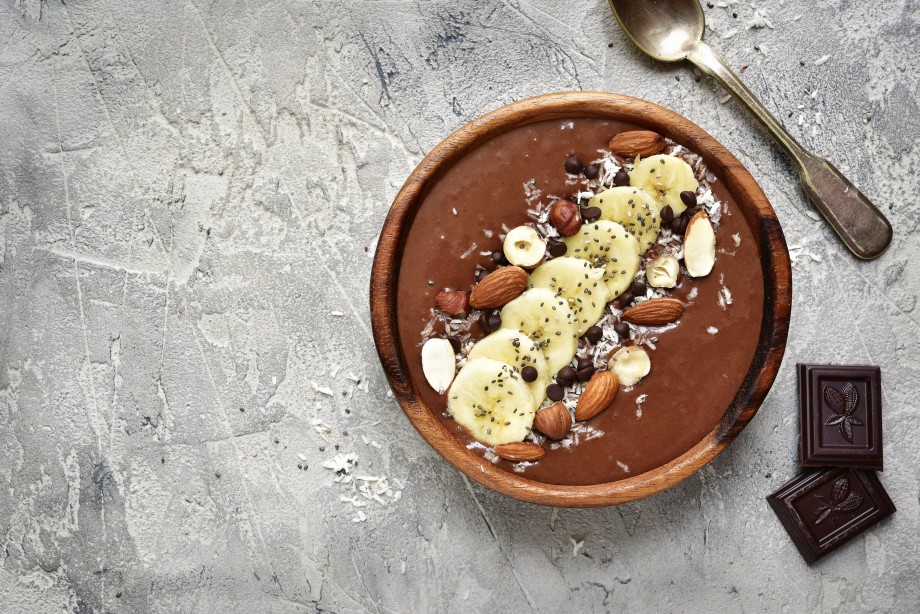 How to make a bowl: 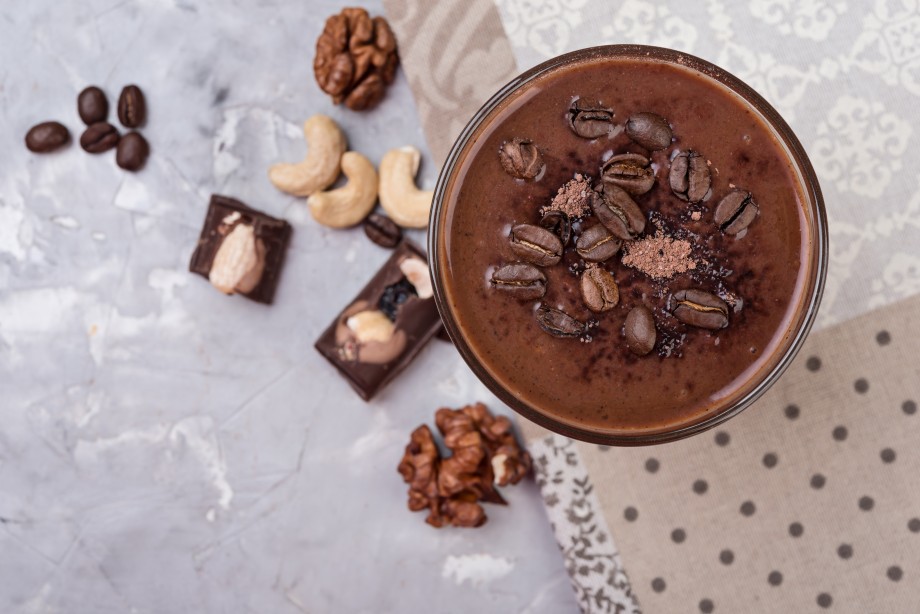 You can use non-frozen fruits, but then you have to add ice smoothies. 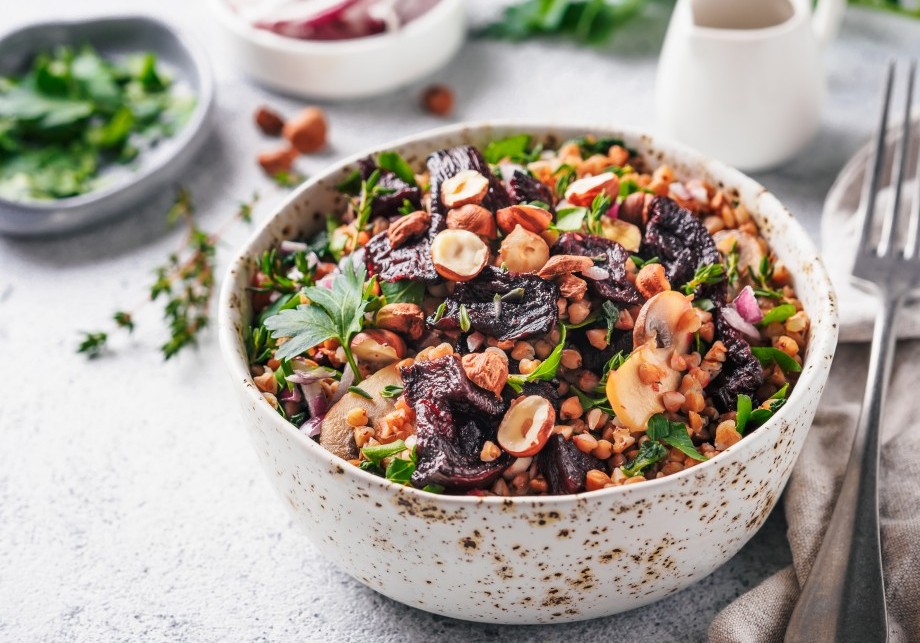 READ The Most Expensive Seafood In The World: What, where And How Much 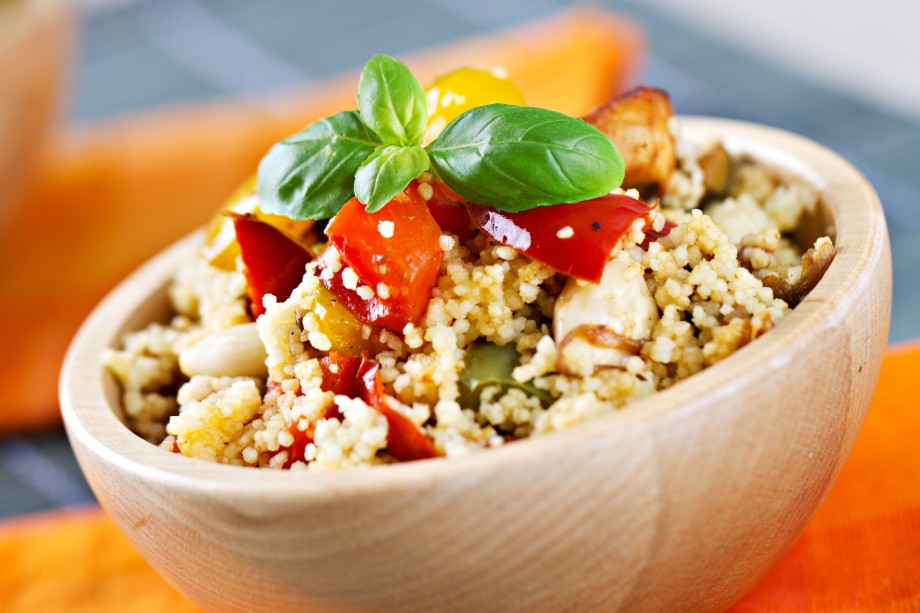 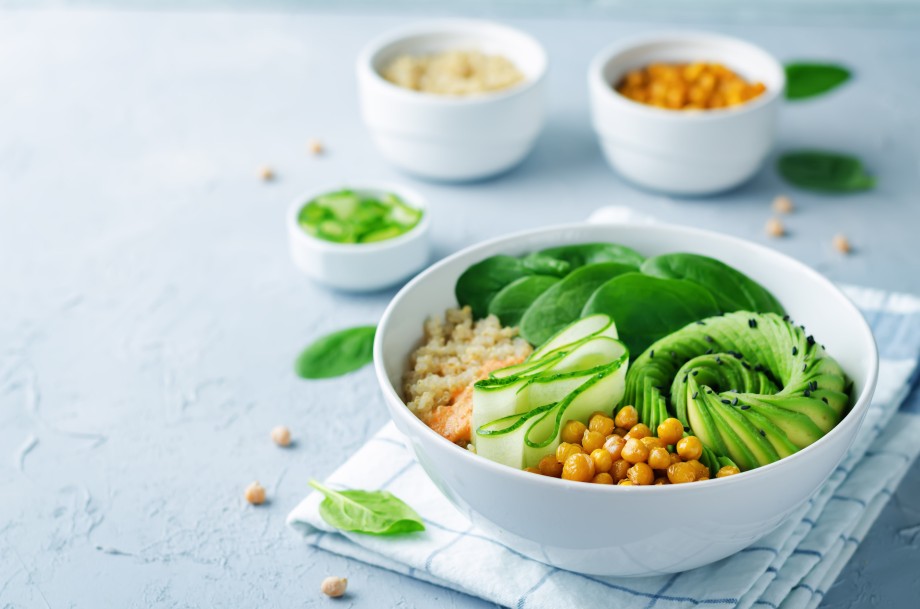 Pants and jeans are in the closet of each of us, and for the cold season, more practical clothes cannot be found. But how...

The simplest and most comfortable hairstyles for every day are different types of buns. This styling is relevant for both home and office, and...

The taste and benefits of tea directly depend on how correctly the tea is brewed. It is worth checking if you are doing everything...